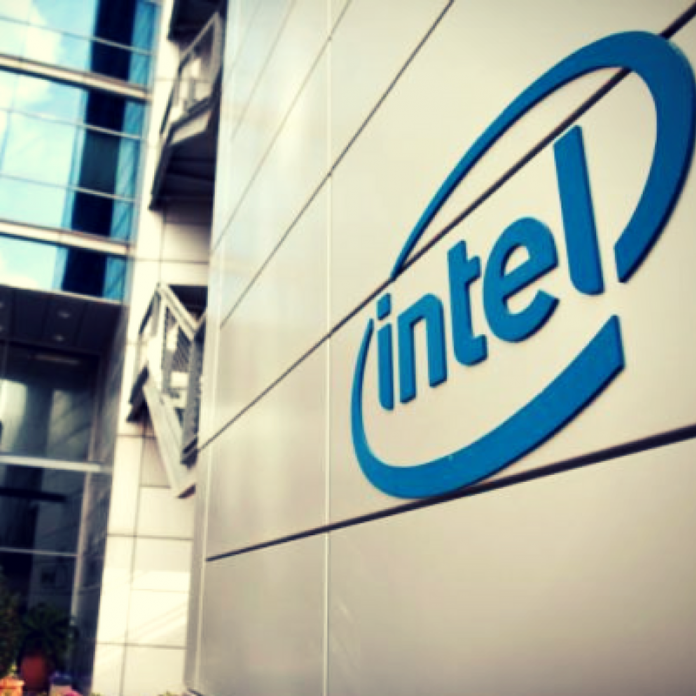 Intel India has trained 9500 developers,students and teachers across various organizations on artificial intelligence (AI). The massive training, which spanned over six months, was part of the company’s move to democratise AI technologies across different fields and to reduce the AI entry barriers for developers.

40 academic institutions that use technology for research, 50 private and public organisations working with e-commerce, healthcare, defense, technology ,and financial and banking services have collaborated with Intel for AI training.

In April this year,Intel India had announced that it would train 15000 developers in India on AI. The move was to make developers familiarise with the latest technology in the industry and also to popularize AI in other areas. The training reflects Intel’s vision to adopt AI into Indian market and create results.

“We made a commitment at the ‘India AI Day’, to democratise AI in the country by training 15,000 developers and engage with not just businesses, but also the government and academia to enable the adoption of this increasingly talked about technology”, said Prakash Mallya, Managing Director, Sales & Marketing, Intel India, while addressing the media on Monday at the Cloud Developer event, which was attended by many developers and entrepreneurs.

“Today, after six months, we can proudly say that we have worked with 9500 developers, students and professors, across 90 organisations to ensure that India is not only AI ready but also delivering results”, added Mallya. The training will also beef up India’s startup atmosphere by opening avenues to AI related technologies and services.