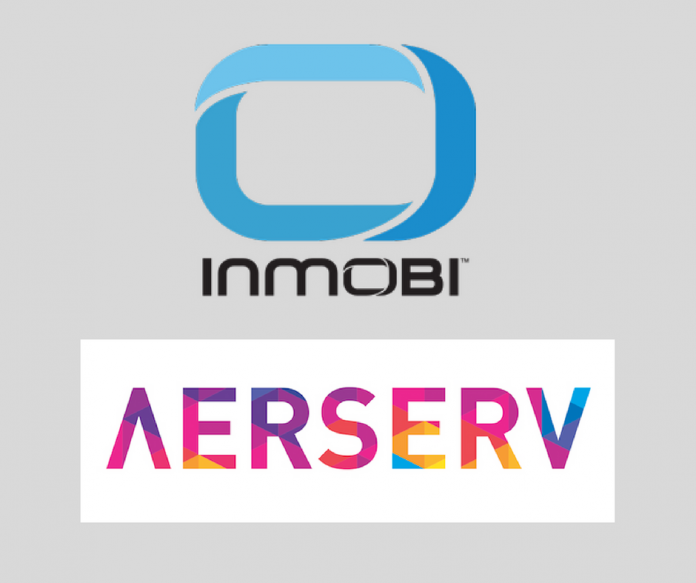 Indian mobile advertising startup InMobi acquired US-based AerServ for $90 Million. InMobi is one of the first startups in India to reach a billion dollar valuation. The acquisition also includes stock options for InMobi.

According to InMobi CEO Naveen Tewari, the acquisition is part of the company’s strategy to become one of the global leaders in the segment.

InMobi is likely to acquire more startups this year to expand their business across the globe.

AerServ is based in Los Angeles and has clients such as Warner Bros, Gameloft and Shazam. The company focuses on mobile video ads.

Founded in 2013, the company focuses on the US market. With this deal, InMobi becomes largest independent mobile ad network in the world.

“We are two profitable companies combining forces to cement our leadership position in mobile video advertising, and our integrated prowess in this space will help us scale our business in new directions globally,” said Tewari.

“This will allow us to scale our platforms together across the globe and build a strong business in previously untapped markets such as China and broader Apac (Asia Pacific),” said Josh Speyer, CEO, AerServ.

This is so far the biggest acquisition of InMobi. The company had previously acquired four startups in mobile ad network segment.