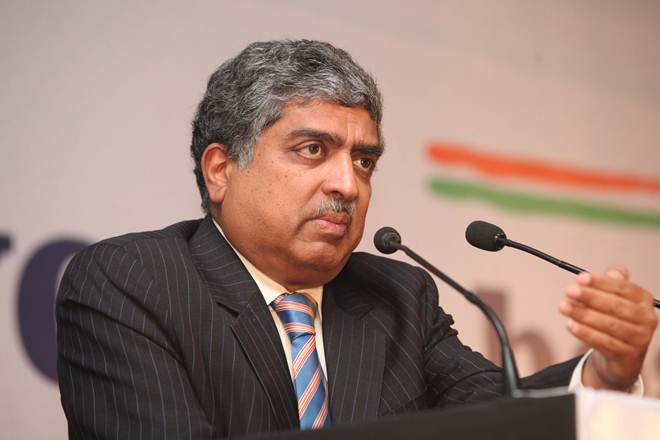 Indian IT giant, Infosys will set up innovation hubs in US, said Nandan Nilekani,non-executive chairman, Infosys. The move is to promote innovation and technology in IT industry. The company will open its first innovation hub in Indiana with 2000 employees.

“We are working closely with the Indiana government and hiring people locally both from universities as well as experienced people,” Nilekani said. He also added that the initiative is part of the company’s decision to use its infrastructure for building the future.

The company is planning to set up innovation hubs across different states in US. Infosys team has been in talks with the governments of each state. In Nilekani’s opinion, these productive initiatives will further cement the business relationship between the US and India.

He was addressing the press at an event organized by the US Consulate General in Chennai. Nilekani, the first chairman of the team that implemented Aadhar, maintained an optimistic view about Aadhar. He said Microsoft has integrated Aadhar with its Skype interaction facility to authenticate the identity of Indian callers.

“So if somebody wants to interview somebody and you want to make sure that the candidate is a genuine person, then you can do an Aadhaar authentication on Skype to verify that he is the real candidate,” he added.

At the event, Nilekani also elaborated on the great avenues of digital identity and how it can be to transform India in a positive way.