In a move to make the internet a safer place for businesses and citizens, the Indian government will unveil an official cybersecurity strategy policy in January next year. This step will help the government achieve its goal of making India a $5 Tn economy, said Rajesh Pant, national cybersecurity coordinator on cyber policies, at an event organised by media and consulting company SKOCH on Wednesday (Aug 28), as reported by TOI.

The most important requirement for internet security is increased effective coordination between ministries that are overseeing various aspects of cybersecurity, proper critical infrastructure protection and public-private partnership, added Pant, while unveiling the national cybersecurity policy.

Pant also stressed the role of the private sector in creating safer connections online as private players are a part of the critical information infrastructure.

Ajeet Bajpai, director-general of the National Critical Information Infrastructure Protection Centre, said the budgetary requirements and necessities of this operation are high, and even a small country like Israel has allocated an annual budget of $20 Mn for cybersecurity, he added.

“Considering the size and scale of our nation, we need approximately Rs 25,000 crore budget for the same. The biggest question is where this money will come from? Also, there is a need to emphasise on the need to make cybersecurity mandatory as a subject at the university level for high-decibel awareness,” Bajpai said.

Flipkart Makes it Mandatory for Sellers to Buy Flipkart-Branded Packaging 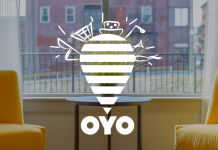 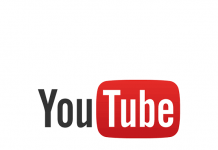 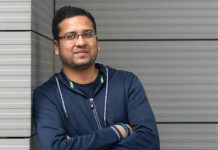 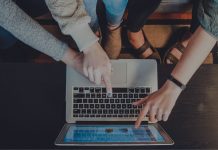