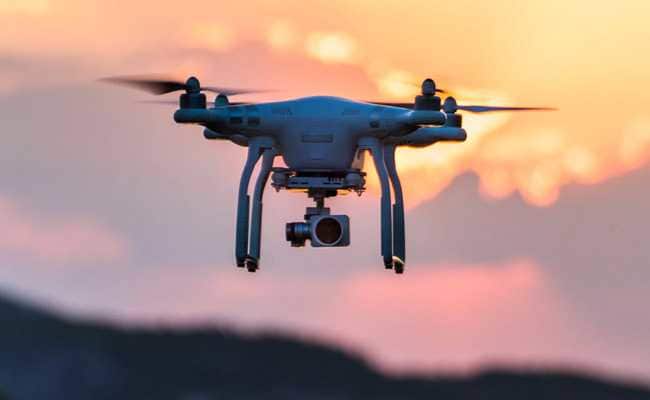 India’s Directorate General of Civil Aviation, which is the body that regulates civil aviation, has certified drones from two Bengaluru-based startups, Skylark Drones and Throttle Aerospace Systems, after they complied with the NP-NT (no permission, no takeoff) protocol under the country’s new drone policy.

This is the first time that any such certification had happened under India’s new drone policy called ‘Digital Sky’, which came into effect on December 1, 2018.

The new drone policy is primarily meant to facilitate the commercial usage of drones, lay down the operational rules for drones, and to provide checks and balances for companies involved in drone applications. It should have been just what the industry wanted.

The two firms got the certifications for their micro-drone models under the visual line of sight (VLOS) category, where the drones have to be within viewing distance of the operator. Around half-a-dozen firms had applied for the certification, but only Skylark and Throttle have got it so far.

According to Mrinal Pai, cofounder of Skylark Drones, the certification will allow us the startup to become a provider of the NP-NT module and Skylark is already in talks with other drone manufacturers in China and the UK to use their solution to get drones partially certified.

For Throttle Aerospace Systems, it plans to manufacture its drones and is already working with clients such as the Ministry of Defence, HAL, Wipro, and the Natural Disaster Response Force.

Alibaba Cloud to Open its First Data Centre in...