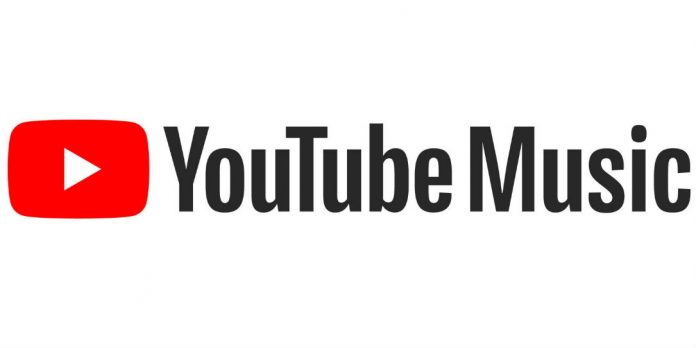 Google announced that the days of jumping back and forth between multiple music apps and YouTube are over as YouTube Music enables you to listen, watch or discover music on the app.

It has introduced a free ad-supported version of YouTube Music while the premium paid version for ad-free music is for ₹99 per month. Also, a Google Play subscriber will get a YouTube Music Premium membership as part of their subscription each month.

Art Festival Mountains ‘18: It’s All About Celebrating Friendship in the...

Xiaomi Mi Band 4 price in India revealed ahead of launch