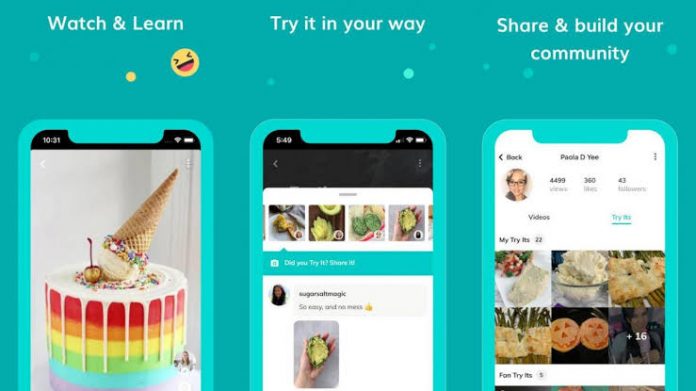 The app, created by Google’s Area 120 team, is part of an experimental project. The app’s development began in 2019 and Google has partnered with creators to make videos and boost usage and popularity in the launch phase.

“Whether you love crafting, cooking, cosmetics or clothing, Tangi has 60-second videos to help you try something new—and a place to share it back too. You can also share a re-creation of things you tried out with Tangi’s “Try It” feature, which helps build a community between creators and their fans,” Tangi’s team leader, Coco Mao said in a blog post.

While the app is currently only available on the Apple App Store for iOS devices, others can use Tangi through its website. The platform is not accepting any videos currently and only shows content from the creators that Google has partnered with. However, users can join a queue to be notified about new registrations being open.