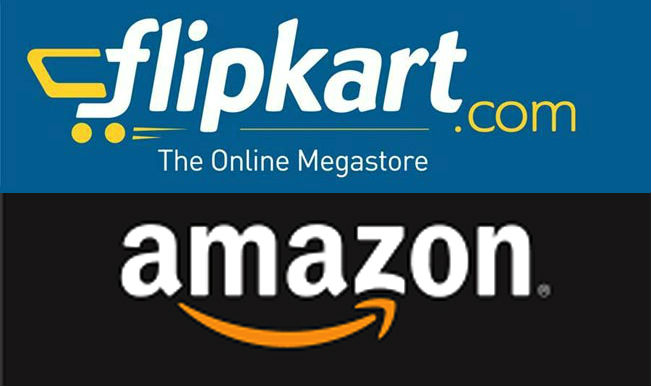 Indian ecommerce leader Flipkart and global giant Amazon will adopt new strategies to attract more customers in 2018. Flipkart has been a strong challenger for Amazon in India and the former took remarkable lead in the recently concluded festive seasons.

Though it has extensive customer base across the globe, the journey of Amazon has not been smooth in India. The Jeff Bezos-led company found it very hard to catch up with rival Flipkart.

However, both the ecommerce players have plans to adopt unique strategies to grow their business next year.

Flipkart will focus on building its Billion brand and is likely to introduce more products under this brand. Earlier, Flipkart had launched its own smartphone called Billion Capture Plus. Moreover, the company is planning to grow its business in smaller cities as well.

On the other hand, Amazon will emphasis its  prime customers and will contemplate new ways to grow the number of premium customers.

It will offer exclusive services to the premium customers and will look to deepen its presence in Indian market by launching new products under ‘Crafted for Amazon’ programme.

Flipkart and Amazon together captured nearly 87% of the online smartphone market in 2017. This is the first time the two giants going through different strategies.

According to experts,  the fierce competition for top spot between the major players will catalyze ecommerce business in India as 35% growth is expected in next 5 years. 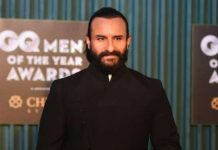 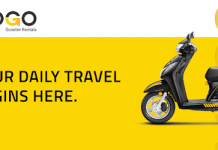 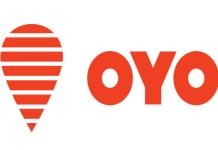