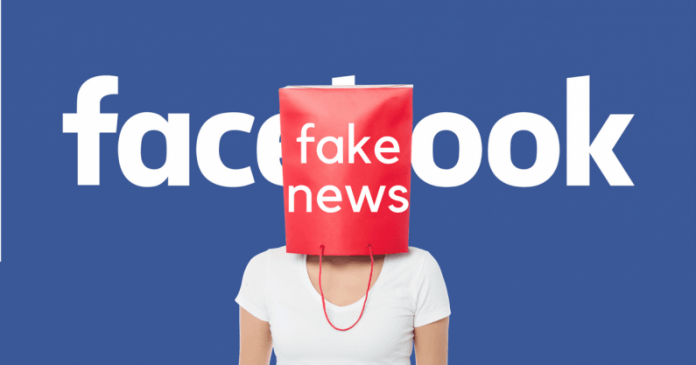 Social networking giant Facebook has rolled out a slew of announcements that aim to promote more trustworthy news sources, tamp down on Groups that spread misinformation, and give the public more insight into how Facebook crafts its content policies writ large. According to reports, the company is planning to change the news feed to fight the fake news and misinformation.

The changes, broadly, seek to nurture what Facebook refers to as “integrity” on the platform at a time when many users, regulators, and politicians have come to see Facebook and its other apps—WhatsApp, Instagram, and Messenger—as the chief propagators of propaganda, hate speech, and fake news online.

By far the biggest change to come from these announcements is the introduction of a new metric called Click-Gap, which Facebook’s News Feed algorithms will use to determine where to rank a given post.

Click-Gap, which Facebook is launching globally today, is the company’s attempt to limit the spread of websites that are disproportionately popular on Facebook compared with the rest of the web.

If Facebook finds that a ton of links to a certain website are appearing on Facebook, but few websites on the broader web are linking to that site, Facebook will use that signal, among others, to limit the website’s reach.

“This can be a sign that the domain is succeeding on News Feed in a way that doesn’t reflect the authority they’ve built outside it and is producing low-quality content,” Guy Rosen, Facebook’s vice president of integrity, and Tessa Lyons, head of news feed integrity, wrote in a blog post.

Click-Gap could be bad news for fringe sites that optimize their content to go viral on Facebook. Some of the most popular stories on Facebook come not from mainstream sites that also get lots of traffic from search or directly, but rather from small domains specifically designed to appeal to Facebook’s algorithms.

Facing harsh criticism for its role in those misinformation campaigns, Facebook revamped its News Feed algorithm last year to prioritize content shared by friends and family over posts from publisher pages.