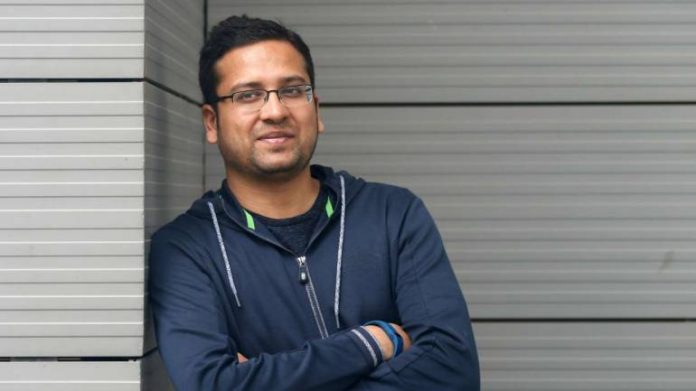 Flipkart co-founder Binny Bansal is reportedly planning to invest a $25 million ( ₹175 crore) investment in an insurance startup called Acko. This is Bansal’s largest investment so far as an angel investor.

The news comes a day after reports suggested that Bansal is negotiating an early exit deal with Flipkart owner Walmart. Bansal is set to receive $850 million (₹5938.03 crore) in cash from Walmart for his 4-4.5% stake in Flipkart after August 2020.

However, since he tendered his resignation in November, he is eligible for an immediate but smaller payment of about $100 million and the rest would be due by August 2020.

Bansal’s interest in Acko comes after the insurance startup’s talks with with the other co-founder of Flipkart, Sachin Bansal, for a similar fund infusion, did not finalise into a deal.

Last year, Acko Insurance was made an independent entity after a restructuring at online insurance aggregator Coverfox.

Acko, which is headed by Varun Dua, has some big names on board, such as Flipkart rival Amazon, along with a group of venture capital funds like Accel Partners, SAIF Partners, Narayan Murthy’s Catamaran Ventures, among others. The company has raised $42 million till date.

Hotel Lobby Seeks Intervention of Tourism Ministry in Its Dispute with...

Myntra to Buy 5% Stake in Wildcraft