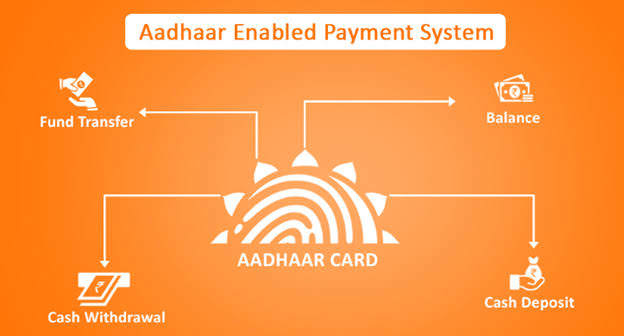 In the wake of Supreme Court’s verdict on Aadhaar in September 2018, the Unique Identification Authority of India (UIDAI) has told banks to continue with the Aadhaar-Enabled Payment System (AePS). The move came in after a few private banks suspend these services.

Last month, Supreme Court said that Aadhaar is mandatory only for filing income tax returns and for the allotment of PAN.

It won’t be essential to open bank accounts or get SIM cards from telecom operators.

Thus, some lenders had suspended AePS operations setting aside mandatory linking of Aadhaar with bank accounts, under the state of confusion.

But UIDAI has now reiterated that direct benefit transfers (DBT) will continue to be Aadhaar-linked and thus banks can continue with the AePS facility.

Aadhaar-Enabled Payment System is a system developed by the National Payments Corporation of India (NPCI).

It allows people to do financial transactions on a Micro-ATM by furnishing just using Aadhaar number and verifying it with the help of their fingerprint/iris scan.