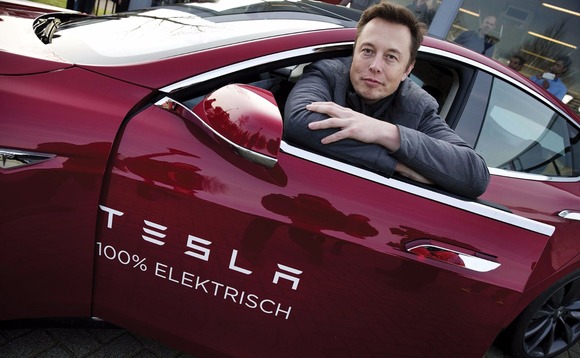 Citing Venkatesh Natarajan, senior vice president and chief digital officer of Ashok Leyland, a Livemint report said that the company is open to Musk’s offer. However, according to the senior executive, multiple agencies will be involved in this process.

Elon Musk has been attempting to enter the Indian market since a long time however has not been able to reach the goal.

Prior to this, in November 2018, Musk had hinted that his company has plans to establish a ‘partial presence’ in India, Africa, and South America by the end of next year with an aim to expand further in 2020.