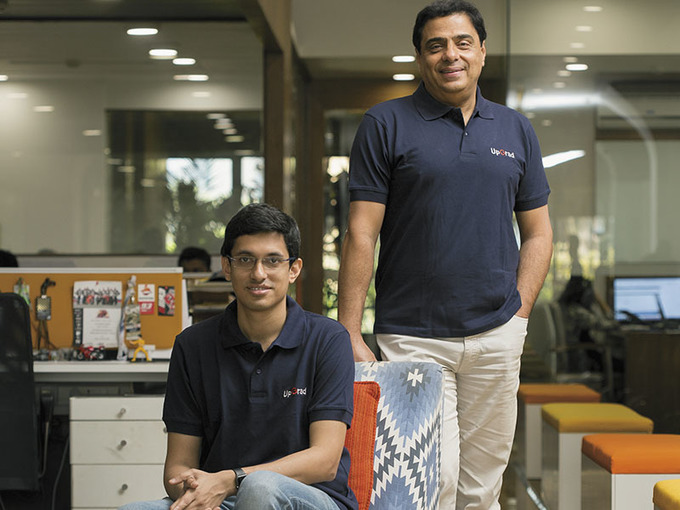 The Perspective: People are willing to pay good money for online education that will give them a leg-up in their careers

Over the course of my career I had built businesses and scaled them up. In 2012, after selling UTV to Disney, I was looking for my next challenge and I zeroed in on media. While I was certain that it was the education space I wanted to be in—I thought of education as the ‘ed’ in media—I had no clarity on what part of the education space I wanted to be in. For me, as an entrepreneur, it ticked all the boxes. It would allow me to bring in my deep understanding of the consumer, it would permit me to be disruptive, and this was a space in which we could scale up.

It was then that I was introduced to Mayank Kumar, who was with Bertelsmann [a German mass media company], and had spent many years consulting with education companies and venture capitalists wanting to invest in education. We met in 2014 and realised pretty quickly that brick-and-mortar was not the place for us as it would mean setting up one box [school] and then moving to the next. According to Mayank, in the K-12 space, there are multiple stakeholders—teachers, parents, the government—to deal with, and this can get cumbersome. Simply put, although the opportunity is huge, there was nothing here that we could disrupt and scaling up would take time.

Read the full story at: www.forbesindia.com

How an Accident Changed Her Life; The Miraculous Story of a... 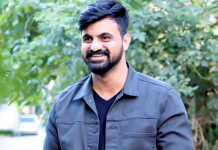 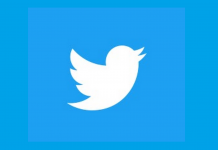 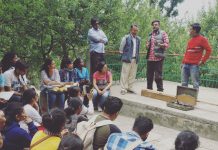 Walmart may Buy a Significant Minority Stake in Flipkart