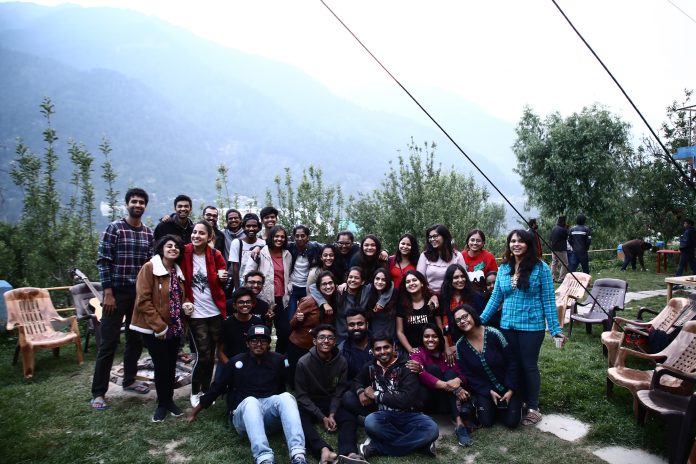 Manali is a place in every traveler’s bucket list. Many wanderlusts throng to this hills station in Himachal Pradesh to catch a glimpse of the misty mountains.

They pondered over an idea to celebrate their friendship. That’s how The Lost Tribe Art Festival was born!

The aim of the festival was to  bring together artists from across the globe on a single platform to create mesmerizing artworks.  This year The Lost Tribe Hostels collaborated with Platform for Artists to organize the fourth edition of Art Festival. 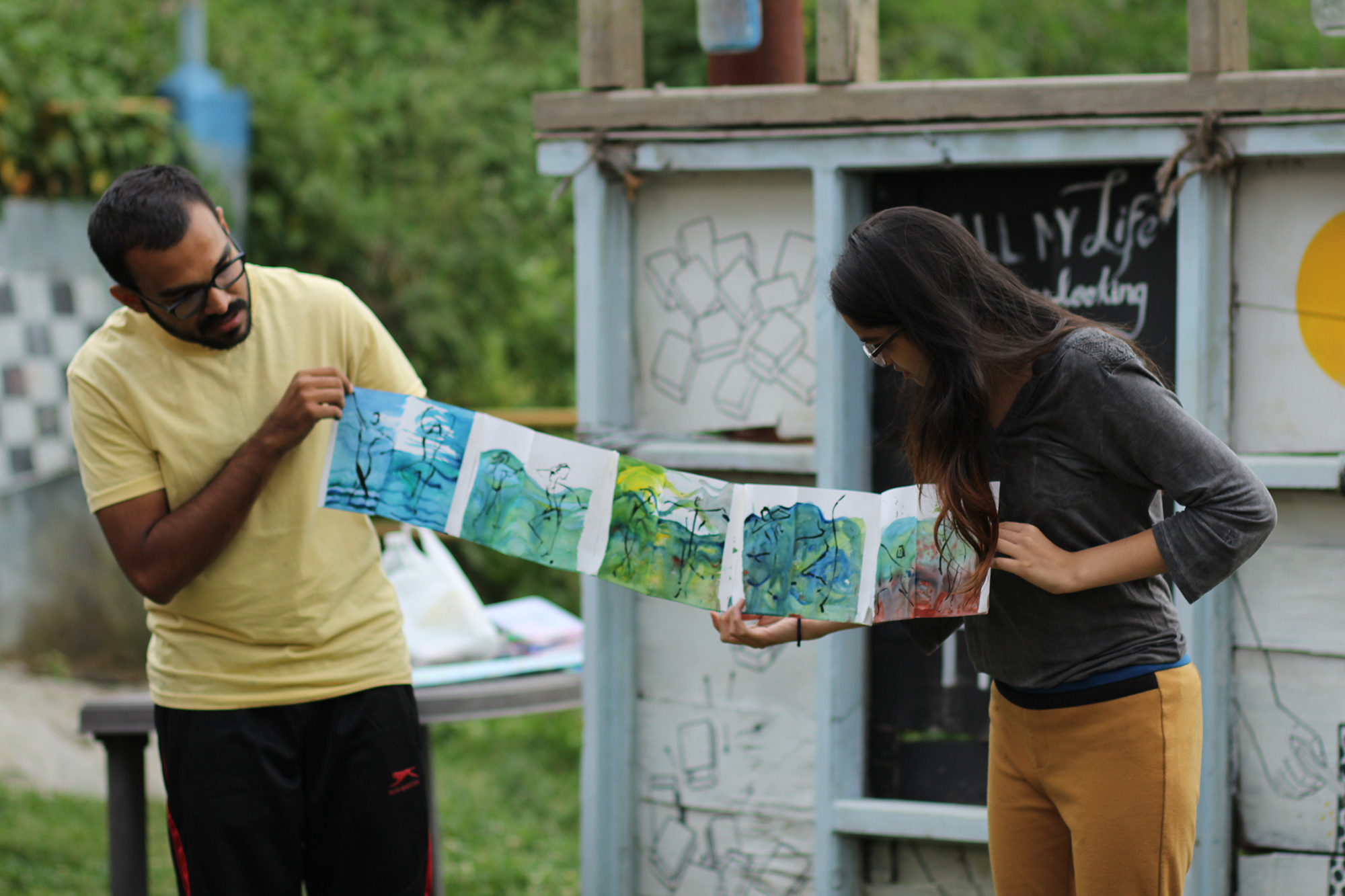 The Art Festival Mountains ‘18  was concluded on on May 27th with 38 artists in Manali.

The first day of the event was noted for the discussion carried out by Ritu Arya on presenting art on social platforms. She discussed how art can bring together people and establish a social connection among them. The words of Arya blended with misty air as the artists listened to her, sipping the steaming hot chocolate.

The main attraction of second day was the yoga session by Disha Deshpande. Her class relieved the minds of the artists as they were all set to unleash their creativity!

The last day, the participants  rediscovered the their good old childhood days as they played fun games like Shield and Bomb! The final event of the day was the group graffiti where artists used the gigantic walls of the hostel to unravel their creative expressions!

When the three days of fun, friendship and creativity came to conclusion, they bid adieu to one another with a promise to meet again in the next edition of Art Fest!

“The Art Festival was started as an informal gathering of friends and guests to create collaborative art at the hostel. With Platform for Artists by our side, and the support of our partners One Himachal, Himalayan Geographic, The Optimist Citizen and Entrepreneurs of India we we’re able to gather talented young souls from across the country,” said Stuti Ashok Gupta, co-founder, The Lost Tribe Hostels. 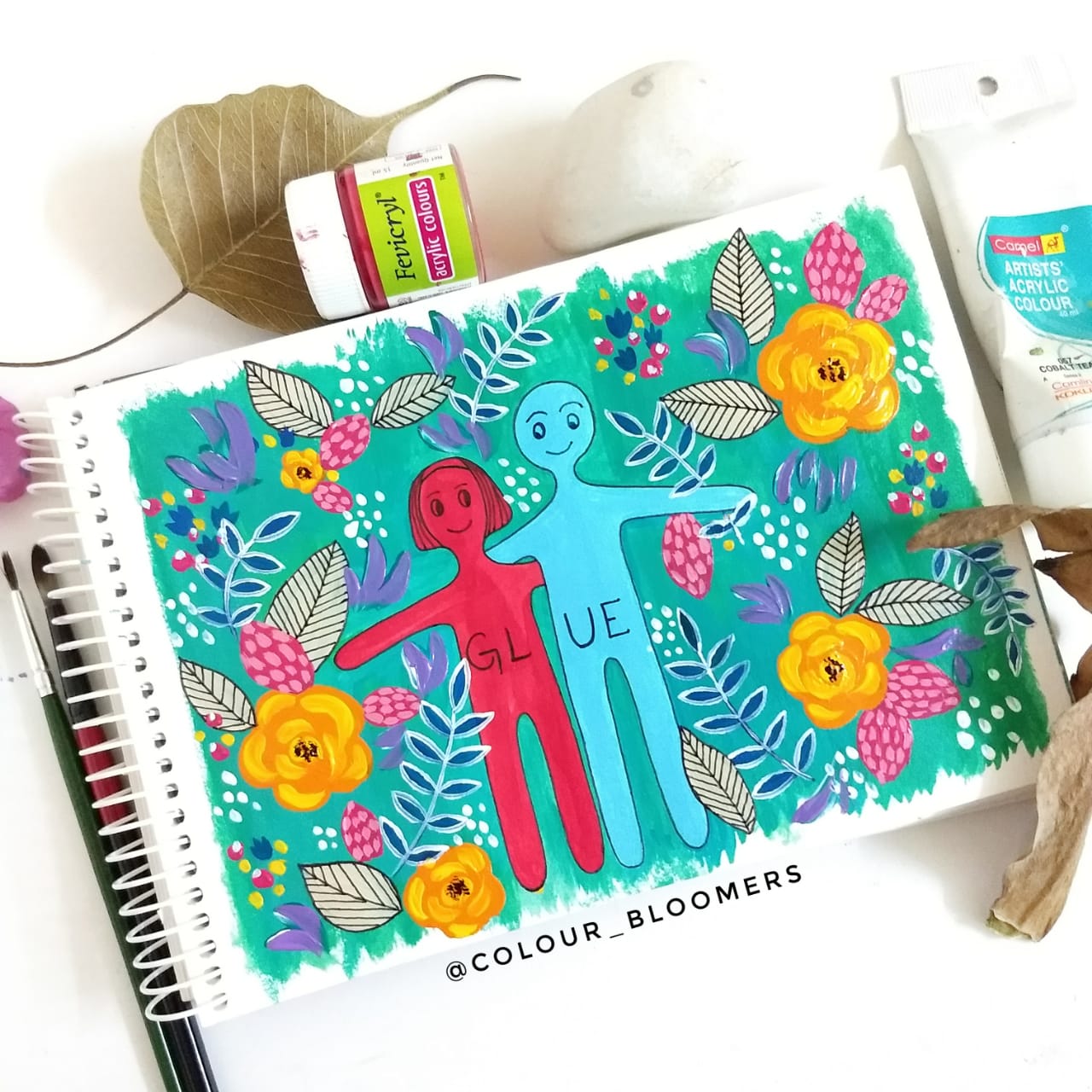 The fourth edition of the festival had partnerships Entrepreneurs of India, One Himachal, The Optimist Citizen and Himalayan Geographic as its partners.

“We are thrilled by the enthusiasm and response from creative minds across the country in the ArtFest Mountains’18. It was a great experience partnering with The Lost Tribe Hostels and organize a residency  art project,” said Kshitija Sarda, Co-Founder of Platform For Artists 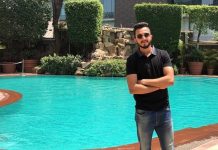 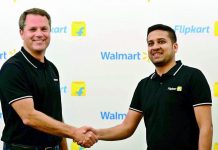 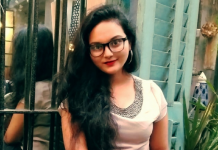 How Bijoyeti Ghosh Founded a Business to Encourage the Talent of... 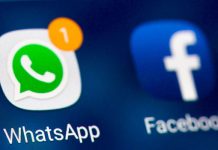