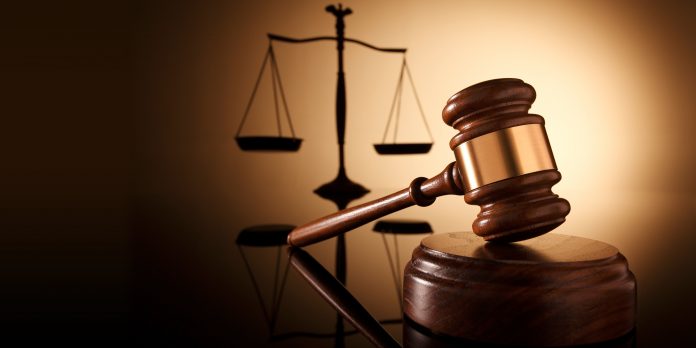 American giant Amway, which specialises in health, beauty, and home care products, has  reportedly sent a notice to homegrown e-tailer Flipkart for allowing Amway’s direct sale representatives for selling its products ‘illegally’ on its platform.

The company said it had earlier sent notices to Flipkart asking it dismiss such sellers from the platform but the marketplace had failed to do so. So the representatives of the approached Delhi Court to take legal actions against Flipkart.

“We believe in conducting business ethically and are committed to helping our direct sellers succeed. Amway has sought judicial intervention in the interest of consumer safety, protection of livelihood of its direct sellers and for preserving the basic foundation of its business,” said Amway in a statement.

WhatsApp Payments Trial Run To Be Completed By July