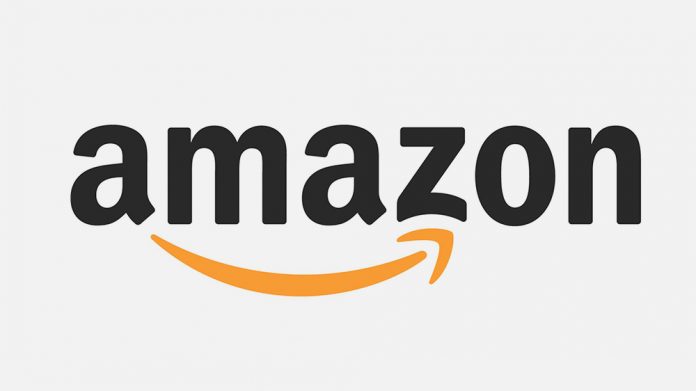 Ecommerce player Amazon India  is launching a seller lending network, Lender Central, which will help merchants on its platform get better loan rates from startups like Capital Float and established banks like Bank of Baroda and Yes Bank.

Amazon had launched its seller lending platform in 2016 with extremely limited options for sellers. With 3.4 lakh sellers on board, it has now scaled up its lending network with this initiative as sellers can get a reduction of as much as 1.5-2.5% on their working capital loans. They can also get loans sanctioned from Rs 2 lakh to Rs 5 crore.

Amazon has partnered with a handful of lending platforms to help sellers on its platform. The move is part of Amazon’s strategy to get more sellers on the ecommerce website. Lender Central will provide flexible interest rate for sellers.

“Sellers previously had the choice of only one lender and the interest rate was predetermined and fixed. Now they have quotes from six lenders, including Aditya Birla Finance, Capital First, Capital Float and Flexiloans; different interest rates and loan amounts. From loan application to disbursement the process now takes a day and earlier it used to take seven days. ,” said Gopal Pillai, GM and director of Amazon Seller Services.