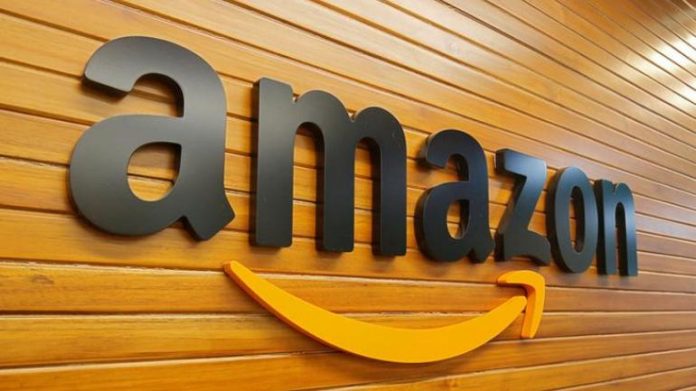 According to a recent survey by Trust Research Advisory (TRA), e-commerce giant Amazon is the most trusted brand in India, followed by Google and Facebook.

The survey was conducted around 32 internet brands. In the rankings, Hike Messenger app ranked fourth, beating Facebook-owned WhatsApp, which ranked 10th on the list of most trusted internet brands, according to the company’s ‘Brand Trust Report 2019’.

Indian hospitality startup OYO was placed at the fifth position in the list. Ola ranked at sixed, compared to its rival Uber which ranked at the 14th position. Fintech startup Paytm was ranked at 19th, only a place ahead of its global peer and international peer PayPal.

“Many Indian Internet start-ups are leaders in their categories, which is no mean feat. The brands that focus on creating trust along with profits and growth are the ones that will survive in this business,” said TRA CEO N. Chandramouli was quoted as saying by ET.

Dancing to the Beats of Fitness!

Amazon Invests $16.7 Million in its Logistics Arm to Push Delivery...