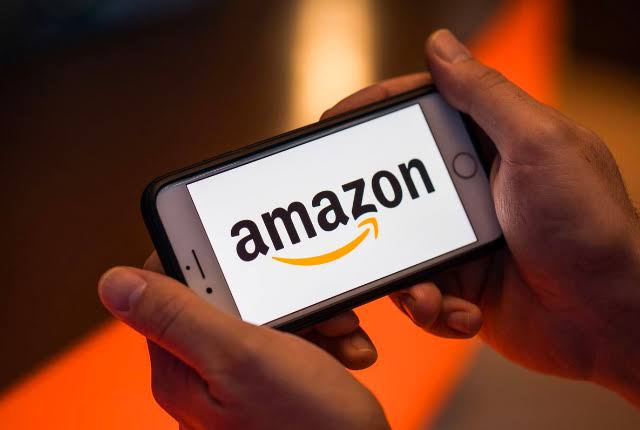 Jeff Bezos-led ecommerce major Amazon is reportedly working on a voice-activated wearable device, code-named Dylan, that will be able to detect the wearer’s emotions.

The device will analyse wearer’s mood by capturing the sound of their voice, using its inbuilt microphones and connected smartphone app, according to the company documents accessed by Bloomberg. Using this input, the device will be able to advise its wearer on how to effectively interact with others, documents added.

The device categorised as a health and wellness product, is said to be a joint effort of hardware developer Lab126 and Amazon. Lab126 is the group responsible for the development of Amazon’s Fire phone and Echo smart speaker, and Alexa’s voice software.

Amazon’s wearable device is said to be in beta testing stage but there is no clarity on the stage of the trial — as in, whether the trial is being done on the prototype hardware or the emotion detection software.

EOINDIA Invites You To Inspire Our Community!

The Parent Company of Hotstar Gets $73.8 Million to Take on...