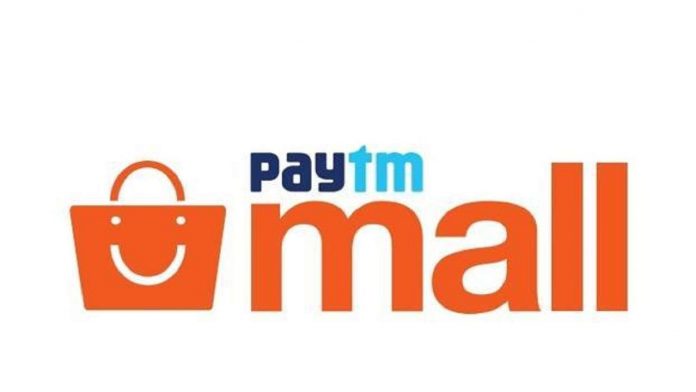 Chinese internet company Alibaba and Japanese conglomerate SoftBank have invested $200 million(₹1,340 crore) in e-tailer, Paytm Mall. The fresh influx of cash will be used to push the Paytm’s business in India.

Presently Paytm Mall is the third leading ecommerce platform in the country behind Flipkart and Amazon. SoftBank’s infusion is the latest tranche of the $400-million investment in Paytm Mall it announced in April to bring its stake to 21%.

According to the filings of Registrar of Companies, Paytm has also allotted  211,293 shares at an issue price of $946.55 to SB Investment Holdings (UK) and 26,412 shares to Alibaba.com.