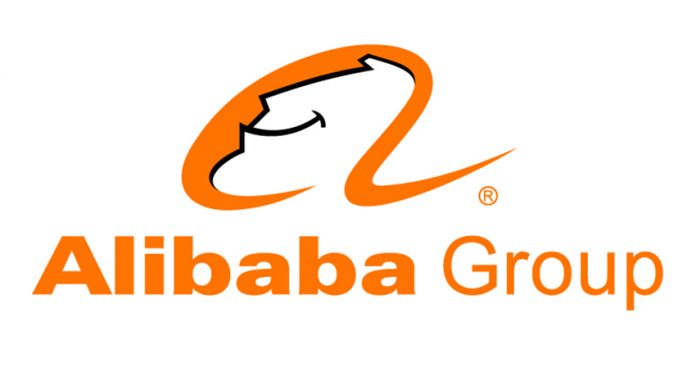 The deal increased net value of both startups. Post deal, Big Basket’s valuation surged to $950 million while Zomato was valued at $1.1 billion.

“We are going to use this capital to go deeper in our existing markets. Our focus will be to aggressively grow over the coming months,” said Hari Menon, co-founder and CEO of BigBasket.

With this investment, Alibaba group has deepened its root in Indian market with shares in leading companies across different categories such as ecommerce, cab-hailing and food delivery.

Alibaba already has major share in Paytm and Paytm Mall. The company is likely to continue its funding spree in India.

Alibaba’s funding rounds take place at a time when ace investors like Tiger Global are refraining from further funding in India.

In this year, Alibaba will be looking to expand its domain in India’s domestic startup ecosystem.  According to reports, the Chinese major is planning invest in more Indian startups.

Why You Should Say No to iPhone X and Start a...

‘Facebook Is the New Cigarettes for Our Society’, Needs Regulation: Salesforce...