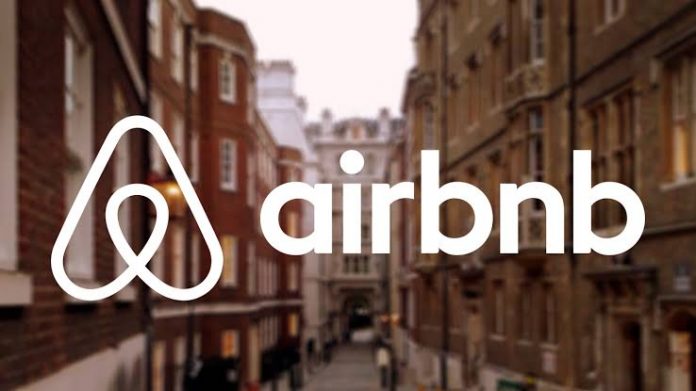 Airbnb is looking to double its marketing investment in India to increase its visibility in Indian market. The development, as ANI reports, comes at a time when Singapore, where Airbnb’s Asia-Pacific (APAC) headquarters is based, decided to keep existing restrictions on short-term rentals.

The Urban Redevelopment Authority (URA) of Singapore said that it will not be going ahead with proposed changes to the rules for short-term stays in private homes after extensive consultations since 2015 with diverse groups of stakeholders. On May 8, it was announced that the minimum stay duration of three months will continue to apply, a decision which doesn’t quite go with the business model of Airbnb as it has several bookings that are of much shorter duration than the minimum required stay of three months according to the laws of Singapore.

According to the report, Airbnb’s APAC Regional Director Siew Kum Hong expressed his disappointment on the Singapore government not revising the rules for short term stays in private properties. Nonetheless, he is optimistic that the company will expand in the Asia-Pacific region, even Singapore as it is expanding beyond private-owned homes to list boutique hotels and other accommodation options that are not impacted by the Singapore government restrictions.

Since its entry in India in 2016, Airbnb has about over 45K listings in India, with Goa as the most popular market with more than 6,000 listings. Airbnb cofounder and chief strategy officer Nathan Blecharczyk during the Global Business Summit in Delhi had said that Airbnb’s business in India doubled in terms of guests over the last two-and-a-half years, with 1.8 Mn Indians already using Airbnb.