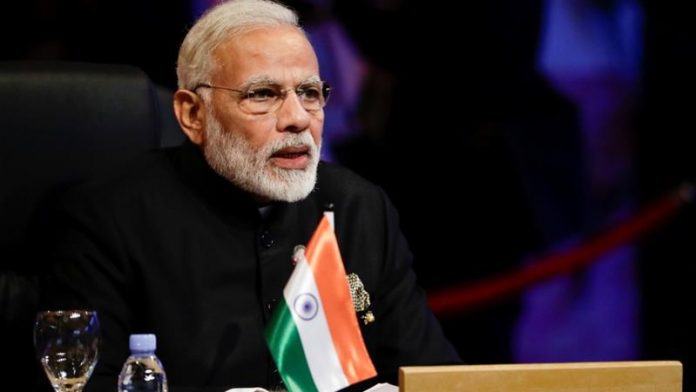 Prime Minister Narendra Modi on Sunday (October 20) advised against the demonisation of AI and similar technology, while saying that artificial intelligence has the potential to transform people’s lives. He also assured listeners that AI will not replace all human jobs in the future.

Speaking at the book launch of ‘Bridgital Nation,’ written by Tata Sons chairman N Chandrasekaran and Roopa Purushothaman, chief economist and head of policy advocacy at the Tata Group, PM Modi was optimistic that the growing applications of artificial intelligence (AI) will not take away jobs from humans. Modi added that technology can act as a bridge between citizens and the government to meet the demand and delivery of governance services.

Modi’s comments come at a time when unemployment has been on the rise for several quarters, even as traditional growth sectors such as banking, auto and manufacturing are showing signs of a slowdown. This at a time when Modi said that the government is pinning its hopes on startups to spark consumption and growth in the country to reach the $5 Tn GDP target.

Skilling is a major gap in the Indian tech startup ecosystem, and the Modi government’s focus in recent times is not just on AI applications for governance and in the private sector but also on the skill development through official policy and by enabling edtech startups.

At the Union Budget 2019, finance minister Nirmala Sitharaman proposed to bring a new education policy which would focus on skill development among technology-intensive sectors such as —AI, robotics and big data education.